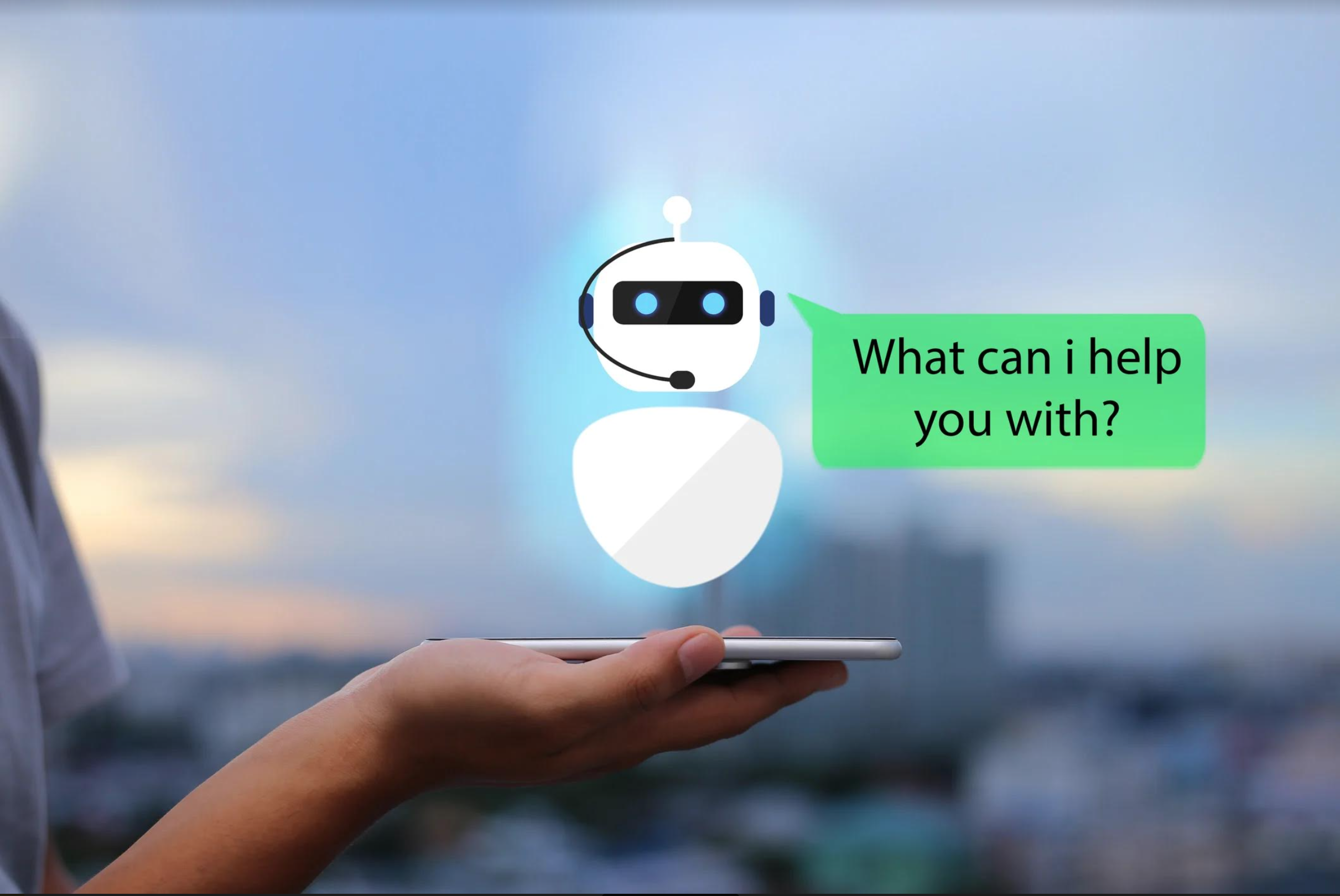 The global chatbot is expected to reach USD 1.25 billion by 2025, growing at a CAGR of 24.3%, according to a new report by Grand View Research, Inc. The chatbot industry is expected to witness significant growth over the forecast period as they enable enterprises to substantially reduce operating costs. Additionally, innovations in artificial intelligence and machine learning technologies are likely to enhance the features of chatbots, which acts as a major driver for the market.

A significant rise has been observed in the number of users of messaging services, which is expected to surpass the number of users of social networking sites. Additionally, there has been a significant development in the NLP field, which has resulted in streamlined interactions between computers and human languages. The entire chatbot ecosystem comprises various cross-linking features, which facilitates enhanced performance of chatbots in all application. Most companies prefer in-built chatbots on their websites as they facilitate enterprises in providing instant customer interaction. For instance, Slack and Twitter messaging platforms are preferred by majority businesses.

North America is expected to emerge as the major region for the chatbot market over the forecast period. The growth in this region is mainly attributed to the increasing deployment of chatbots in various business verticals. Technologies such as artificial intelligence, IoT, and APIs, among others, are evolving at a rapid speed. Chatbots are integrated with these technologies to offer enhanced operations, thereby driving market demand. Artificial intelligence and audio speech-based chatbots are expected to account for the largest market share in future. Additionally, speech recognition has improved drastically, especially in terms of native languages, which is expected to result in enhanced performance of chatbots in various applications.

Your shopping cart
WooCommerce should be installed and activated!