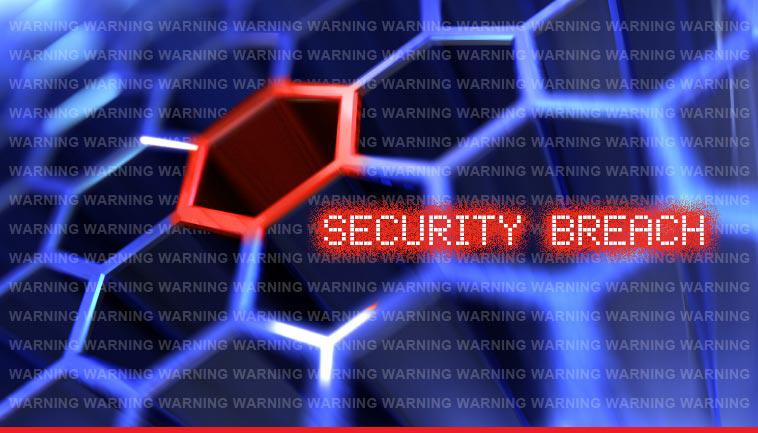 What is a Penetration Test?

There are a lot of different ways that penetration testing is described, conducted and marketed.  Often confused with conducting a “vulnerability scan”, “compliance audit” or “security assessment”, penetration testing stands apart from these efforts in a few critical ways:

What is the Value of a Penetration Test?

Here are a few of the reasons organizations invest in penetration testing:

As is apparent, there are many reasons penetration testing is conducted. Defining the scope and nature of a penetration test is largely dependent on what the drivers are for an organization, which will determine the stated goals going into an engagement. Those drivers may also influence other aspects of the engagement such as target selection scope, assumptions, and even funding ceilings that limit the amount of time a test team has to explore and compromise the organization’s assets. For example, if the goal is merely to ‘check off the box’ that says an organization has conducted penetration testing in order to meet compliance, then the scope and allocated funding may be much more constrained. Contrast that with an organization that is genuinely worried about its intellectual property and cares about the real-world risk to that IP from a motivated, skilled attacker’s perspective, and you might want to allocate a budget amount that will allow for a more thorough test.

This brings us to the most important question of the day: “What is the right kind of penetration for your organization?” If penetration testing is something that is mandated in your industry, you may be tempted to find the lowest cost automated pen testing service available so that in a few days’ time you’ll have a branded report on your desk and be finished.  But there are a few considerations to think about before going this route. 1) If you are already going to allocate funds to do a penetration test, and since it is already mandated that you have one done, then whey not leverage the situation to gain the benefits of a more comprehensive and personalized test?  2) If you go with a light weight online pen test service and then get compromised later down the road, will you be able to rationally defend your selection of pen testing service, and the associated narrow scope of coverage?  Ultimately, if we care about the security of our people and our data, it is the real world threat that counts the most.  While compliance requirements may be a necessary evil, they do not equate to a necessarily secure environment. We’ve seen this time and time again in the Department of Defense in the context of meeting FISMA requirements. So much effort is spent meeting compliance requirements that sometimes actual operational security isn’t assessed adequately. It is easy to forget the reasons for having security in the first place when we are running around just trying to validate compliance, instead of analyzing real world threats and risks that are the ones that lead to eventual compromise. This is called “doing the job right instead of doing the right job.”

What do I need to look for in a Penetration Testing Service Provider?

So, let’s assume we want as real-world a pen test as our budget allows. What are some of the things to look for from a pen test service company during the selection and agreement phases?  Here are some suggestions gained from experience:

While not exhaustive by any means, those are some good things to keep in mind when selecting and coordinating with a testing partner. One last suggestion:  trust your gut.  You are about to hire a team of experts to thwart your security, access your systems via atypical means, and undercover and expose these vulnerabilities in a consolidated report.  Make no mistake; you are inviting a third party to penetrate deep into your organization.  That is both the primary value of a pen test, as well as a red herring to trust your gut instincts. If you find yourself not trusting either the integrity or the capability of a test team, walk away.  One significant mitigation to look for is whether a company holds a security clearance with one of the U.S. government branches.  If the company itself holds a Secret clearance (ideally Top Secret) or higher, that means that the U.S. government has already investigated and trusted the company with their secrets, so you have at least one additional data point on the validity and integrity of the company.

At the end of the day when it comes to your data, your networks, your business and your people, one thing matters most:  real-world security.  The value you gain from a penetration test is largely dependent on your choices in who you trust as a partner, what degree of freedom you entrust them to operate within, and how they cater their reporting to your organization’s needs.  Getting a penetration test is a bit like going to get an MRI:  It’s never something you want to do, and you hope the results come back negative, but you do it because you want peace of mind and you want to know what things look like in the real-world.